The founding partner of evino.com.br and Director of the Vissimo Group will be giving the presentation 'Wine e-commerce in Brazil: opportunities for Spanish wine', within the Foreign Promotion and Economy activities of the 11th Edition of the National Trade Fair on Wine. He assures that the Brazilian consumer "is increasingly recognizing Spanish wines" 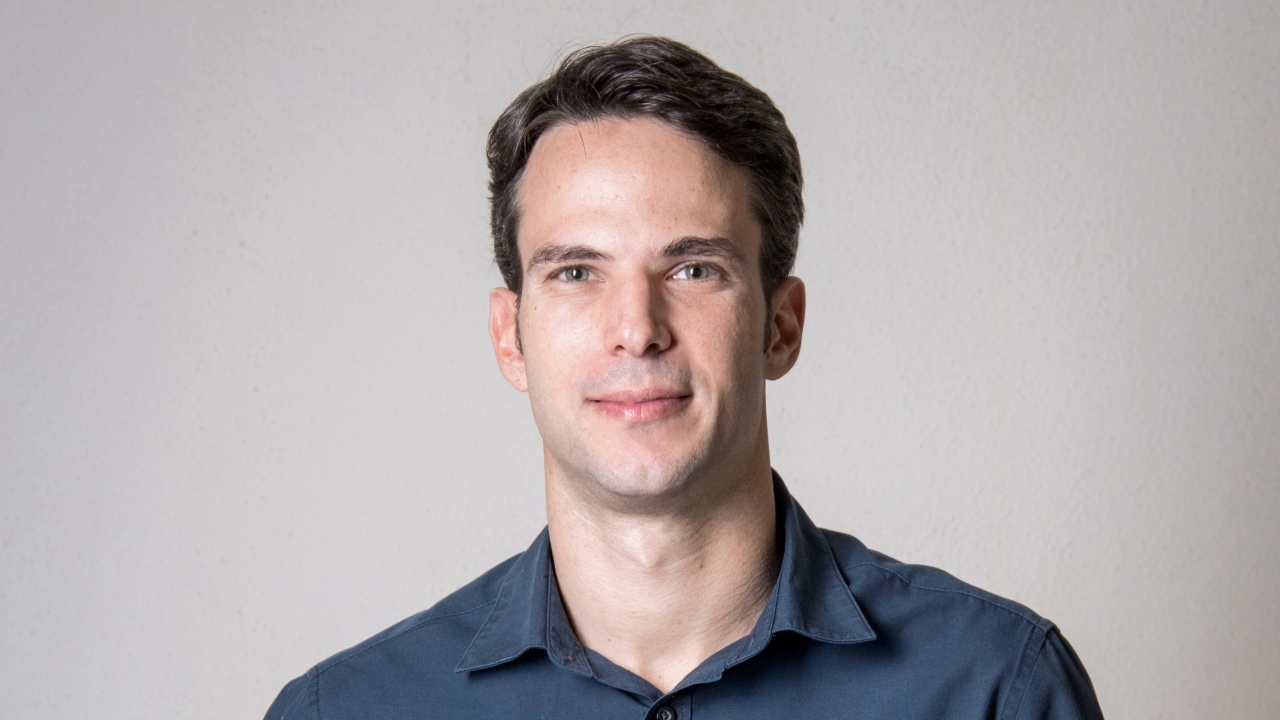 Ari Gorenstein, founding partner of evino.com.br and Director of the Vissimo Group, will attend the 11th Edition of FENAVIN next week to address the representatives of Spanish wines in online sales in his country. ‘Wine e-commerce in Brazil: opportunities for Spanish wine’ is the name of the talk that has been scheduled for Wednesday, May 11th, at 4.00 pm, in the Omar Jayam Hall of the largest trade fair on Spanish wine business in the world.

Gorenstein assures that, when it comes to e-commerce, Spain is the second origin, only behind Argentina, in volume, with 430,000 cases and a “very strong” representation of Spanish wines in online sales with 44% of the volumes imported by the channel’s ‘players’ in 2021. “The Brazilian consumer is increasingly recognizing wines from Spain. The market share of Spanish wines has grown considerably over the last few years and we see strong presence of the great wines from Rioja, Ribera del Duero or Priorat in specialized stores and on restaurant menus, while in large surfaces the more affordable wines from Spain are gaining space and occupying part of the supply of wines from Chile and Argentina”, he underlines.

In 2013, evino.com.br started its e-commerce operation with the philosophy of offering the best value for money in the Brazilian wine market. According to Gorenstein, Spain has 5.1% of the value of imported wines in 2021 corresponding to more than 970,000 cases of wine and within the sparkling category, its growth has been significant, reaching almost 43% of the volume of imported sparkling wines with 205,000 boxes.

“The Brazilian consumer is very curious and willing to explore, as we can now see that in the digital channel the stores offer more and more wines from Spain and there is good market acceptance”, highlights this young multi-disciplinary entrepreneur, with training in Production Engineering and Wine Marketing. He also maintains that there is “an increasing growth and curiosity for white and sparkling wines, Cavas, Rias Baixas and Rueda. Fruity wines made from the Garnacha variety that have potential for the initial customer looking for fruit and drinkability”.

Ari Gorenstein has already participated in FENAVIN in two editions and considers that the National Trade Fair on Wine “is an excellent opportunity to find wineries from all parts of Spain”, in addition to emphasizing that the platform for organizing appointments and searching for producers “makes preparing for the meetings and encounters quite easy”.