FENAVIN will analyze the business opportunities for Spanish wine in Germany

The Chamber of Commerce of Ciudad Real has organized a conference in which the obstacles and opportunities that Spanish wine faces in Germany will be discussed. 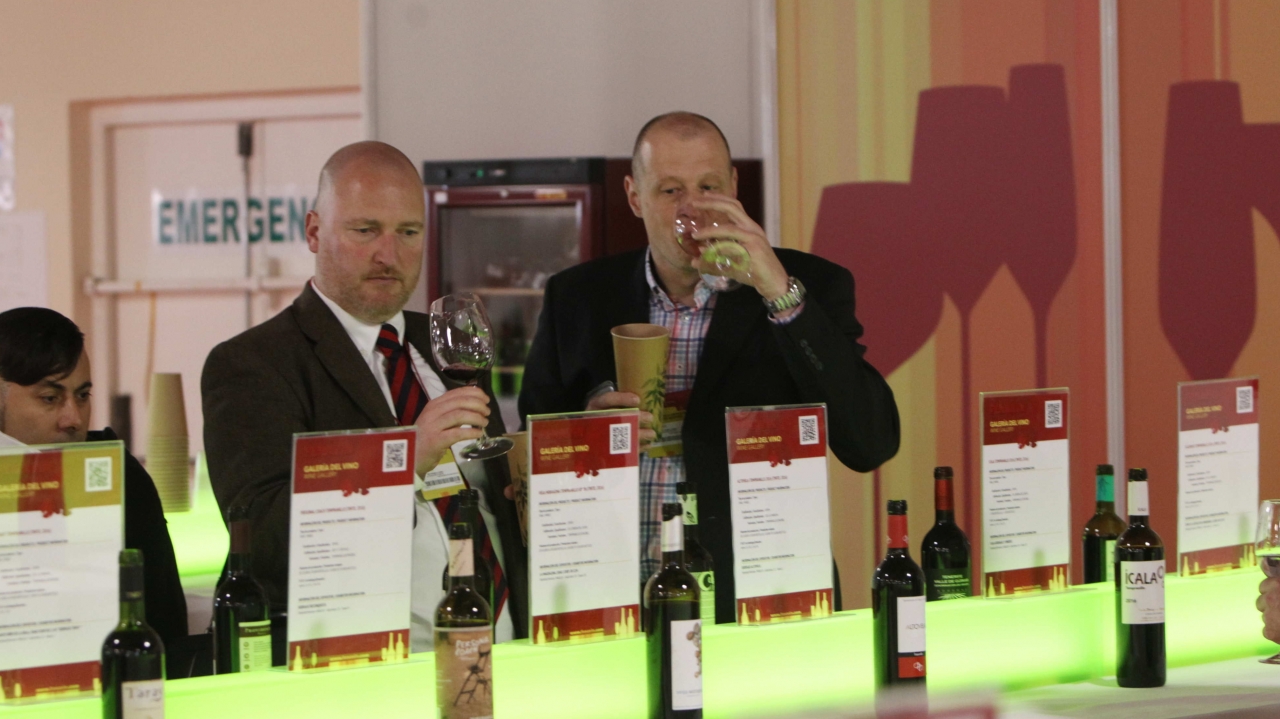 Spanish wine in Germany: many obstacles and even more opportunities is the title of the round table organized by the Chamber of Commerce of Ciudad Real that will take place within the framework of the National Trade Fair on Wine, FENAVIN 2022, next Tuesday, May 1oth, at 4.00 pm in Room 4 of the Ciudad Real Trade Fair Pavilion.

The session will be moderated by Anselmo Ríos, Internationalization Strategy Consultant and CEO of Redflexion Consultores and presented by José María Cabanes Fisac, Director General of the Chamber of Commerce of Ciudad Real. Among the speakers who will participate in the round table are Ana Margareto, Marketing Specialist and Spanish wine buyer; Antonio Aguado, Sales Director for Pinard de Picard GMBH & CO.KG and Miguel Montfort, Head of Content at Pinard de Picard GMBH & CO.KG.

The speakers will talk about the most demanded types of wines; new consumers and wine distribution channels. Likewise, questions will be raised such as what Spanish wineries need to improve in order to sell Spanish wine in Germany; what is required of a Spanish wine supplier to work on an intensive positioning strategy or what are the WIN to WIN formulas where the supplier invests in market development.

According to Ana Margareto, “one of the obstacles that Spanish wine faces is that it has the image of being a cheaper wine than other wines from countries such as France or Italy. Apart from this, in addition some areas or denominations do not have a clear consumer profile”, she explains.

In that regarding the opportunities, “Spain offers good value for money in wines under 10 Euros in the store. Thanks to numerous campaigns of the German Wine Institute (DWI), aimed at young consumers, they consume wine and have a good image of it in recent years”, she adds.

Margareto, who considers FENAVIN to be a very well organized trade fair, also comments that “there are still native Spanish areas and varieties that are unknown to the German consumer. There is still quite a lot to be discovered. We have to bear in mind that the German consumer is a restless consumer and is absolutely open to new wines”.

According to ICEX sources, Germany is one of the countries that imports the most wine in the world. Spain is its second supplier in volume and third in value. The main suppliers of wine to the German market in 2020 were Italy, France and Spain.

In as far as consumption is concerned, Germany was the fourth largest world market (8% of total global consumption) and the third in the European Union for total wine consumption.