From the United Kingdom, Italy or the USA, they endorse the good reputation of Spanish wines in the world and the success of the great Spanish wine business trade fair. 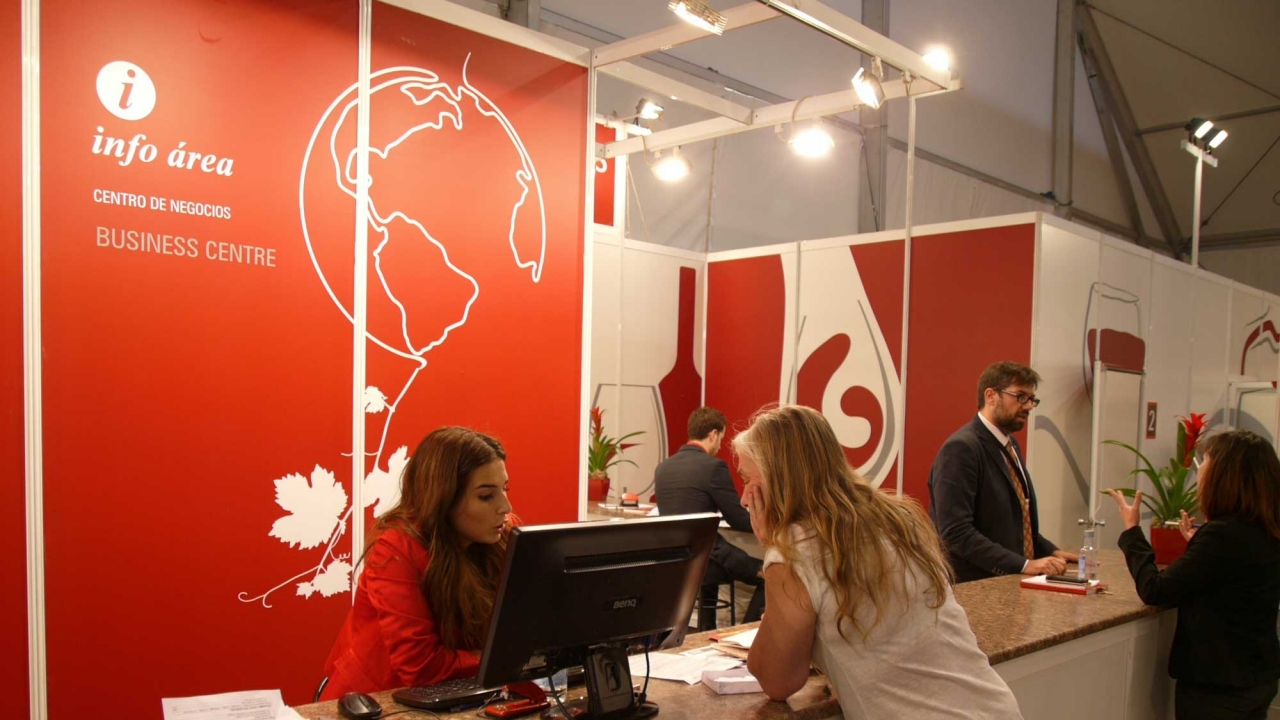 FENAVIN 2022 returns from May 10th to the 12th to exhibit the potential of the Spanish wine sector, through the presence of 1,900 wineries from all over the national territory. The delegates of the National Wine Trade Fair abroad highlight the value of the trade fair, as the best and largest exhibition that currently exists in the world dedicated to Spanish wine; as well as the “excellent reputation” of Spanish wines in international markets.

In this sense, and regarding the image and reputation of Spanish wine in the world, the FENAVIN delegate in the United Kingdom, Gerald Lawson-Tancred, explains that Spanish wine enjoys a really “strong and positive reputation in the United Kingdom”. “Spain offers good value for money and a unique set of flavors and grape varieties. All the buyers of the United Kingdom who have been to FENAVIN in the past have given us great feedback on their visit. They obviously like the Wine Gallery, but they also like the independence of visiting the trade fair and looking for new wines” he underlines.

Antonio Bruno, FENAVIN’s delegate in Italy, points out that FENAVIN is known in the Italian country as the “Spanish Vinitaly”, one of the most prestigious trade fairs in all of Europe. “It is a place where you can find wineries and cooperatives from all the Designations of Origin in the country and have the opportunity to taste most of the Spanish wines”. In addition, he points out that Spanish wines are among the most competitive today due to their remarkable value for money, which is why they are increasingly chosen by the new generations in Italy.

On his part, the US delegate, Michael R. Matilla, responds that most definitely, “after the lethargy of the pandemic, the sector wants to taste new wines and do business with new wine producers and consolidate business with producers that they already have”. In this sense, and despite the fact that it is not easy to make itself heard in a market as wide as the United States, “FENAVIN, however, has a good name within the sector of wine importers and distributors.”

Lastly, the delegate from Poland, Artur Szustka, explains that for importers who work with Spanish wines, “FENAVIN is a very important point of reference and an event to which attendance can be really considered essential. There is no other wine event in Spain that, due to its size or variety of the offer presented and the wineries that exhibit their products, can be compared or can even compete with FENAVIN”.