"Pepe Raventós: "We must fight for a wine growing heritage, which needs our support more than ever"

The company Europa Cañí has gathered together two unorthodox personalities from the national wine growing scene, these being Juan Carlos Vizcarra and Pepe Raventós, who will be sharing their dialogue on the new ways of viticulture. 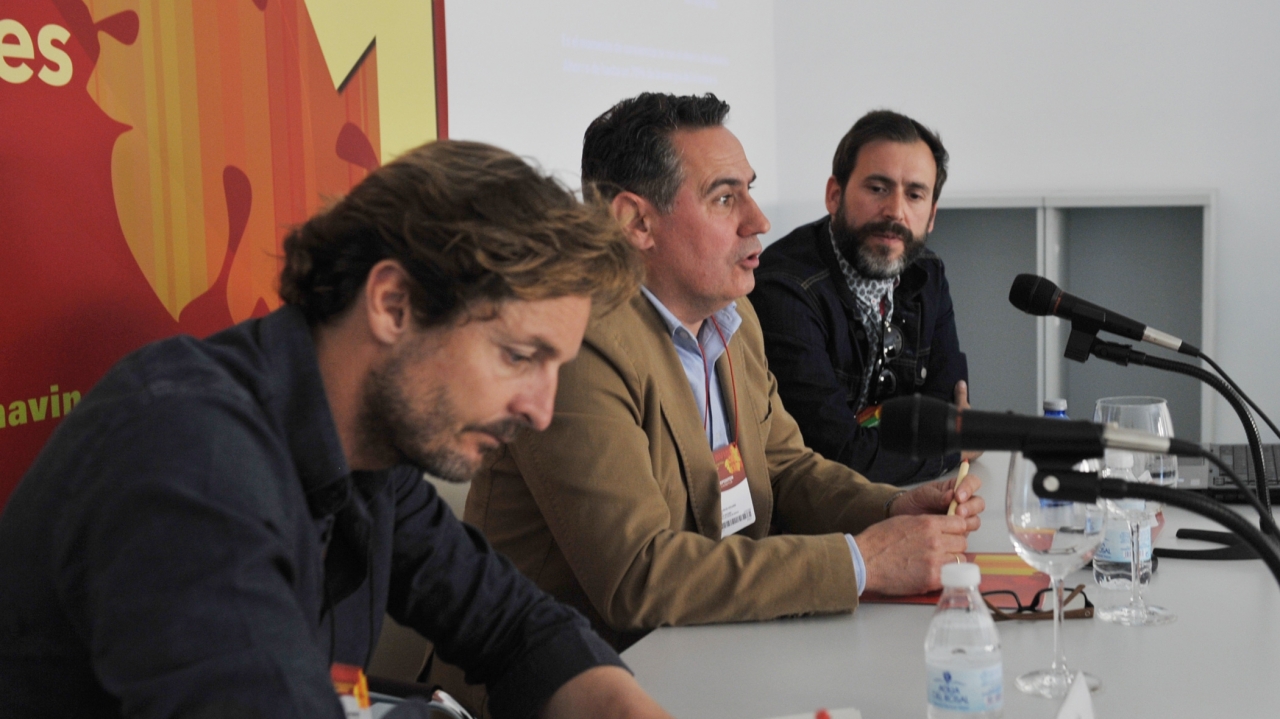 This Tuesday and marking the beginning of the afternoon’s activities, the National Trade Fair on Wine (FENAVIN) has gathered together two great personalities from the wine growing scene in order to talk about the new trends in viticulture that are being carried out by the winery owners of all of Spain, the same during an encounter called “Return to the Future”, the same promoted by the company Europa Cañí, which is dedicated to representation and distribution for wineries.

Starring in this face-off we have had Juan Carlos Vizcarra, small sized wine grower from the Ribera del Duero, and Pepe Raventós, promoter of the Conca del RiuAnoia Designation of Origin, who have wagered on recovering varieties and traditional cultivation and vinification methods as sustainable solutions for the future, as well as innovative methods that are far-removed from mechanization. All of this with the intention of championing the essence that is based on the coddling and care with which cultivation used to be exercised, and always based on respect for the product.

“We have come here to share our experience in that pertaining to the search for authenticity, of the success that the same is having at an international levels and about the mistakes that continue to be made in Spain, of why we are still a young and immature country that sells a whole bunch of wine at a price that is too cheap, even if it is of good quality”, Raventós underlined. “The world of wine is a world of authenticity, transparency, honesty, long term results, of enjoyment, and that must continue to fight for its wine growing heritage, which is needed more than ever”.

Raventós has also emphasized the fact that the industry continues to be overly concerned with marketing. “Less marketing, less architecture, less labeling and less confusion. More work out in the vineyard, in the winery and, above all, more confidence in what we are doing. And even more important, recovery of our country’s varieties, as well as work methods that are as natural as possible, without taking into account what other countries are doing”, he concluded.

Pepe Raventósis the standard bearer of these practices. His estate, Raventósi Blanc, is bio-dynamic, a philosophy of life in which science, work and natural self-sustainability are conjugated with full connection between the land and the space: farming tasks carried out by horses and recuperating ancient production methods.

In the year 2008 Raventósi Blanc left behind the Cava Designation of Origin to pursue the dream of creating a new regulator board that will be far more demanding and in which the link between the varieties and the production method and the territory would be greater. Thus the Conca del RiuAnoia movement was born, with its foundations based on being a Wine Grower, on having 80% of the vineyards in property, on working with organic estates and, if possible, bio-dynamic methods, working with autochthonous varieties, with all wines corresponding to harvest years and with a minimum ageing of 18 months.

On his part Juan Carlos Vizcarra is a small sized wine grower who is to be found smack in between the huge Ribera del Duero estates. He is continuing with the work that his father carried out in the eighties, planting vines where many of the neighbors are abandoning them. He started making wine in his home’s garage, however his enthusiasm and interest in wine growing and oenology, as well as his innovative spirit, soon started to bear its fruits: with the 1995 harvest he made a unique Ribera del Duero carbonic maceration red wine that received the “Great Gold Medal” at the BACCHUSS 96 contest.

In the year 2007 he opened his facilities in which all the processes for production and ageing were executed by way of gravity, avoiding the use of pumps. He is currently researching and elaborating micro-vinifications with grapes that are grown on ancient plots. 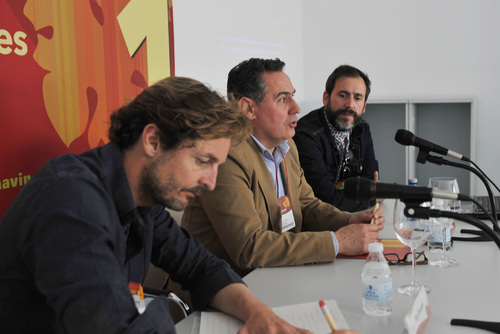