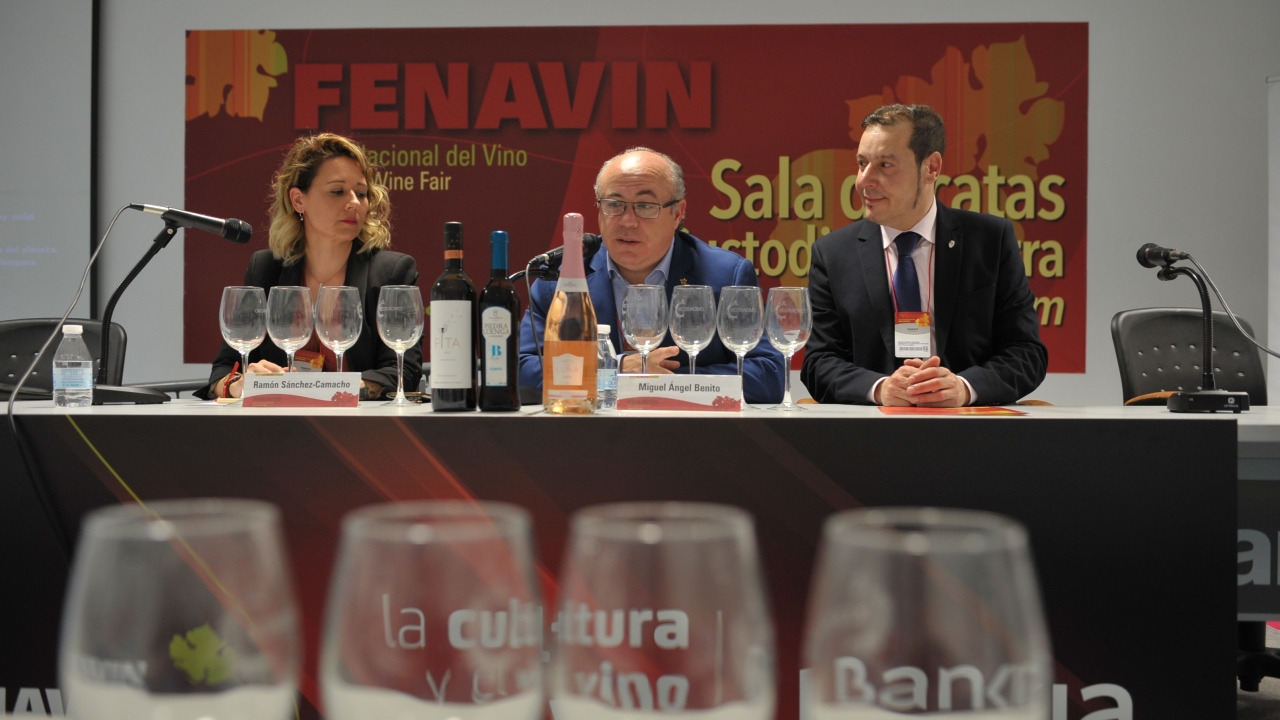 Organic wine has been one of the great protagonists of the program of activities of the National Trade Fair on Wine, Fenavin 2019, which dedicated the first afternoon to three of the activities of this segment, which right now in the opinion of its champions, is the great market trend in this industry, with more than 1 million certified wineries in Spain.

Producing, certifying, selling, exporting and tasting. Professionals and buyers interested in finding out more about organic wines have enjoyed the opportunity this afternoon to obtain more information about the current market’s line at an international level, in particular all that related to exporting to third countries and requirements involved in labeling, the same during the seminar ‘Exporting of organic wines: necessary certifications’, which has been imparted by David Vaquerizo, Delegate of the CAAE Certification Service in Castilla-La Mancha.

Vaquerizo has focused his participation on the two markets that are most interested in organic food stuffs, USA and Japan, two countries that, not only consider this product to be “healthier”, but also actually “acknowledge its added value”.

The afternoon’s second seminar has been to the account of Esperanza de Marco, Head of Organic Production Service of the Ministry of Agriculture, Fisheries and Food, who has started by reeling off the data on growth of the organic industry in Spain and Castilla-La Mancha. An exposé during which she has highlighted the gradual increase that organic production has undergone in the last ten years, with a growth of 110%, which makes our country leader in that pertaining to the area of organic vineyards, with more than 25% of the global area and the one that produces the most grapes for organic wines and organic wine itself.

Under the title of “Organic Wine: New Regulation for Organic Production”, Esperanza de Marco has also referred to the new regulation that will be come into effect as of January 2021 with the aim of guaranteeing fair competition, as well as to update and standardize the current guidelines, some of which date back more than twenty years. A new regulation will also involve a series of changes, such as stricter import controls or that small sized farmers will be able to attain the group organic certification.

There has also been plenty of time this afternoon to try and taste the organic wines. More specifically, four of the EcoRacimo Awards 2018 wines, which have held the starring roles in the tasting session ‘Organic wines and the difference with the rest. EcoRacimo and new ways of understanding wines’, activity that has been directed by the sommelier Miguel Ángel Peñafiel and the President of the Association of Sommeliers of Castilla-La Mancha, Ramón Sánchez Camacho.

A white Rueda wine, a sparkling Cava, a young red wine from Castilla-La Mancha and a Montilla Oloroso wine. Four ‘Gran Oro’ wines that have underscored the importance and relevance of the EcoRacimo Awards, the most important and oldest awards in this sector of the industry, which this year reaches its 20th edition,, “as an effective and efficient platform for the launching of organic wines”.

All this has been explained by Miguel Ángel Peñafiel, who has highlighted that EcoRacimo is in search of promoting organic wine at a professional level, giving importance to the quality, but also to commercialization. “It is as important to produce a good wine as is explaining its origins and the land where it saw the light, as these wines are similar to the wines that our forbearers used to make, born from the intensity of coddling the land along with the possibilities that current technology offers, but without neglecting quality”, he explained. 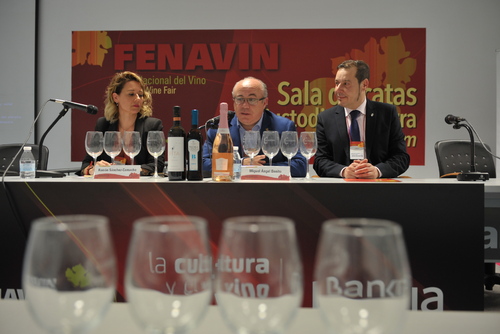 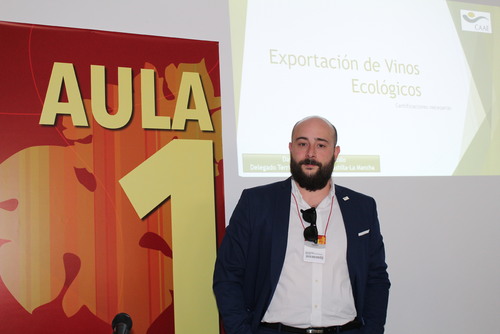 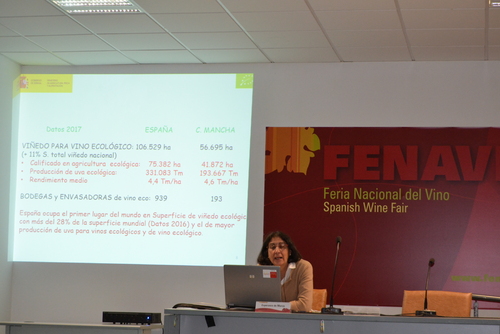