FENAVIN 2017 will be closing its doors with a historic record of commercial contacts, 411.000

José Manuel Caballero assures us that during the three days of the trade fair, more than 108,000 persons have crossed its doors, with half of them directly being professionals of the world of wine 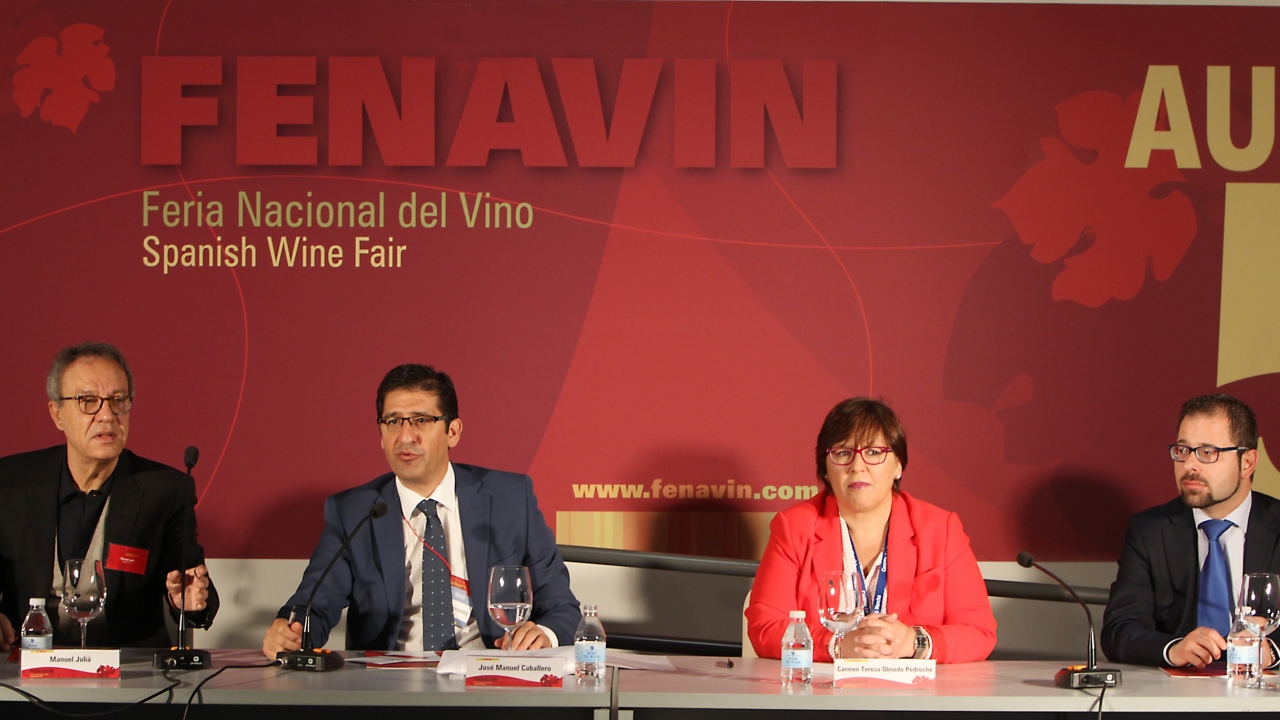 The President of FENAVIN 2017 and of the Provincial Government of Ciudad Real, José Manuel Caballero, offered the almost definitive balance of the celebration of FENAVIN 2017. During these three days the organization’s expectations have been surpassed and historic records have been reached, both in commercial contacts, as well as in visitors, In the opinion of Caballero, his conclusion is crystal clear: “we are capable of doing great things and of doing them well”.

The Director of FENAVIN, Manuel Juliá was also present during the press conference, along with the Institutional Coordinator, Gonzalo Redondo and the Delegate of the Government of Castilla-La Mancha in Ciudad Real, Carmen Teresa Olmedo.

FENAVIN 2017, which already actually opened its doors with record figures, has seen how all expectations have been amply surpassed in these three days. During these days it has been possible to make 411,000 commercial contacts, 111,000 more than the goal established by the organization. The trade fair received more than 108,000 visits, 10% more than in the past edition; of these 52,613 were direct professionals pertaining to the wine industry, 3,250 were exhibitors, 3,025 were from the national media groups, while 720 were from the international media groups.

The number of international buyers has also climbed beyond that expected by FENAVIN 2017. If in the 2015 edition we reached 717, in 2017 there have been 1,022 from a total of 90 countries, 25% more than in the previous edition, surpassing the thousand mark that the organization had established as its objective. And another piece of good news has been the international buyers coming in on their own, standing at 3,105, which represents a growth of 42.5% with respect to the 2015 edition.

The number of national buyers has also grown in 16% with respect to the previous edition. Amongst those handled by FENAVIN and those arriving at the trade fair on their own they add up 13,773, 5.6% more than in 2015.

Caballero has reviewed other numbers related with the trade fair, such as the persons participating in its organization, 32, or the number of additional workers contracted for the days of the trade fair, 469. He also quantified those assisting with the activities that the trade fair had proposed, a total of 2,416 persons, who listened to a total of 189 lecturers.

Caballero has pointed out the direct benefit that the trade fair leaves behind in Ciudad Real, not only in the wine sector, but in the city itself as well. He also talked about the intangible benefit, the repercussion of the “FENAVIN Brand” that in the national and international media associates Ciudad Real with an image of efficiency and business. Consequently, the economic return of the trade fair, according to Caballero, has also exceeded the 15 million Euros that were foreseen.

Caballero has wanted to express his appreciation for the institutional support received from the Government of Castilla-La Mancha and has mentioned the commitment for collaboration of the Ministry of Agriculture that is already being worked on for the upcoming edition, the same expressed through the Ministry’s Secretary General. He also announced the construction of 24,000 square meters of exhibition space annexed to the current trade fair pavilion.

“So, we are not only the greatest producers of wine, but also the main sellers of wine in the country and our challenge resides in the prices being in due accordance to the effort made by the producers”, the President mentioned. “Increasingly more people know about FENAVIN, and even more so, they are actually quite fond of the trade fair and they return once and again because we actually help them do business”. 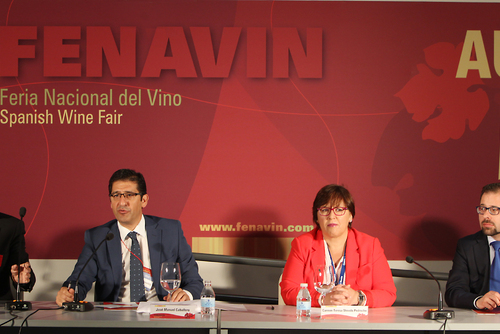 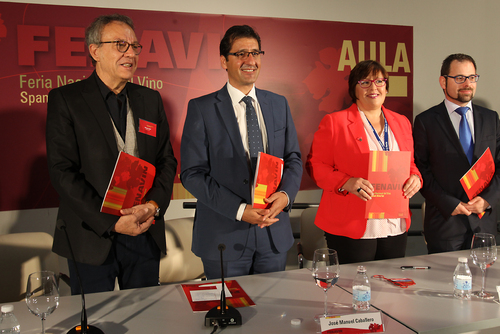 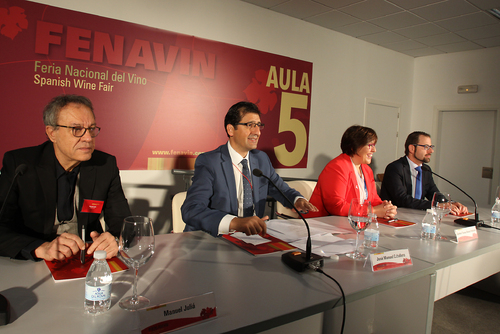