The acclaimed British editor will also be imparting a conference on the greatest new market to be conquered: Africa 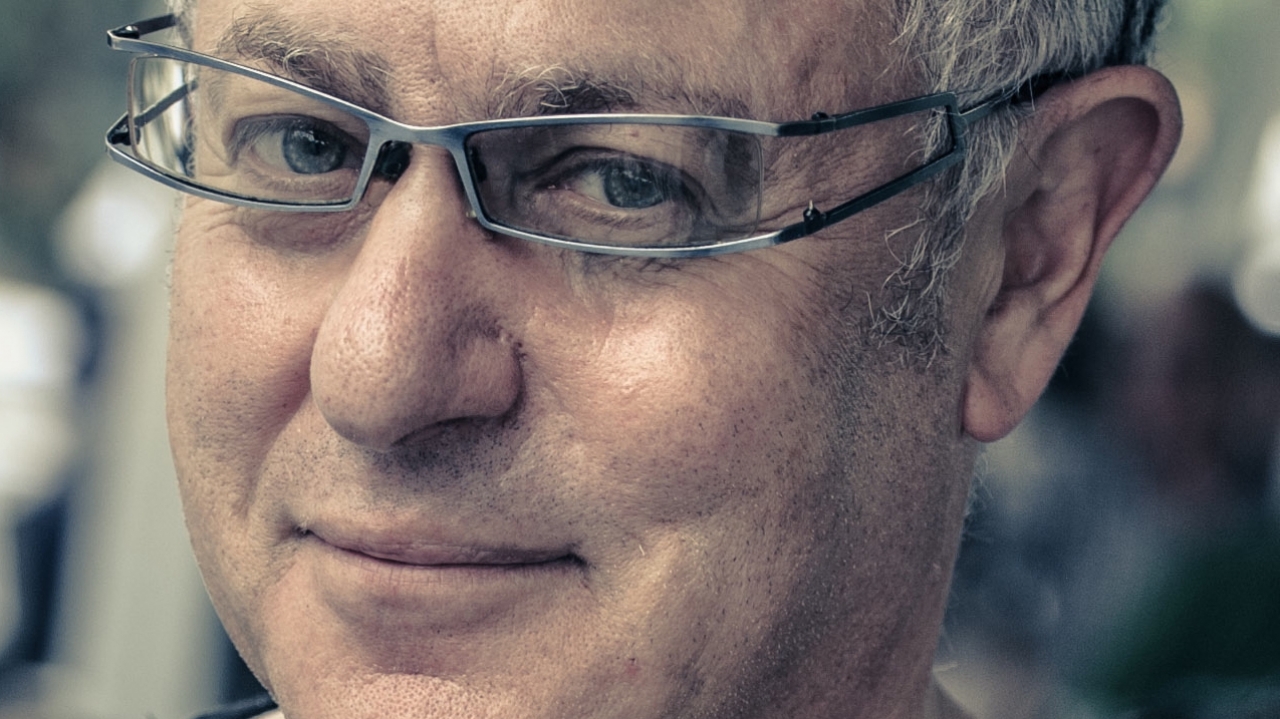 Robert Joseph, one of the most highly acclaimed wine gurus at an international level, will be sharing his knowledge with those in attendance at FENAVIN 2017. The British editor will be offering two consecutive lectures on May 9th as of 10.00 am, during which he will cover two very different topics. First he will provide some keys about the latest great market to be conquered in that pertaining to wine, the African continent. Then, at 11.00 am, the Editor-in-chief of Mininger’s Wine Business will be putting forward his view on what the wine and distribution market will be like in the year 2025.

Joseph’s first point with regards to his first conference is geographic: “To talk about Africa as if it is a single region is as dangerous as doing the same when talking about Asia or the Americas. There are more than 50 different countries in Africa, with very different climates, cultures and economies; however, as a continent it is the second global region that grows the fastest. In 2019, Africa’s GDP will have grown in one billion dollars, with an emerging middle class”, he indicates.

Joseph acknowledges that the wine market is highly fragmented: there are Muslim countries, former colonies that have promoted wine commerce and others such as Nigeria, where commerce is being built up from nothing. Angola imported 8 million boxes of wine in the year 2015 and Nigeria another 4 million, while Nigeria is the second champagne market with more growth in the world.

The editor will also be talking about the difficulties involved in these markets: “the governments may suddenly change laws or taxes and some of these countries have very high taxes for alcoholic products, as is the case of Egypt, where they reach 3,000%, with cumbersome red tape and difficulties to find adequate distribution, in particular in those markets that are focused on tourism.

According to Joseph, the good news for Spanish wines is that in many of these markets there are already highly recognized brands, such as Codorniú or Torres, which are already present and the consumers do not seem to have more of a preference for French wines, as is the case in China for example. “In Africa there are opportunities for new styles, in particular with wines with low sugar content and also for luxury bottles, in particular in Nigeria.  The key will reside in counting with persons that have a good knowledge of the market, just like Codorniú did”, the Editor underlines.

“In order to know how much the world will change by 2025, all we have to do is look back in time about 25 years. Currently there are 800 million Chinese that do their purchasing with their telephones”, the British editor categorically states. In his second conference he will be analyzing the changes that the industry will be undergoing in the upcoming years, when companies start to offer more personalized products and wine adapts to the client and not the other way around. “Brands will be stronger than the regions and the regions that survive will be increasingly stronger. Also, enotourism will be an essential part of the business”, Joseph predicts.

In that pertaining to how prepared Spanish wineries are for all these changes that are to come, Joseph does not see a crystal clear future further beyond the bigger companies, such as Codorniú, Freixenet, Torres or González Byass, “who are already working on these aspects”.

With regards to FENAVIN, the Editor-in-chief of Mininger’s Wine Business has a well rounded idea: “It is an absolutely essential date on my annual agenda, as it offers a unique opportunity to see what is going on with the Spanish industry and meet the most outstanding players in the same”.