Founder of the Japan Women's Wine Awards, only contest that is judged solely by women, this entrepreneur will be sharing her knowledge at the conference that is set to take place on the upcoming May 9th. 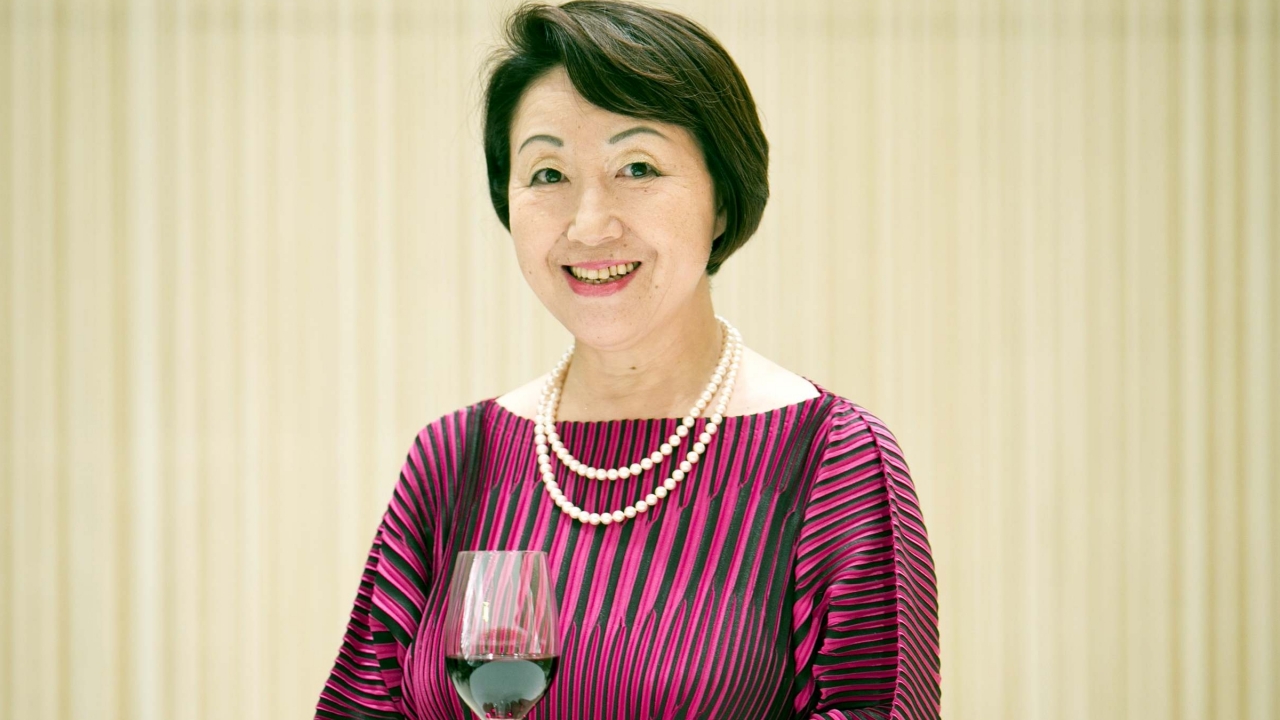 The Japanese market is a market that has grown exponentially in the last three decades. From a mere testimonial consumption, the same has gone up to hold number 52 in the global ranking of wine consumers. And the wine market does nothing but grow, even if consumption is still somewhat scarce, in particular in urban areas. Japan has its own voice on the global market and FENAVIN has echoed this fact in other editions. However, this time Yumi Tanabe’s proposal is quite different, as she is coming into FENAVIN to talk about the Japanese women’s market, which is increasing in importance day by day.

Yumi Tanabe was born in Hokkaido, in northern Japan, where her father who was the Mayor, started up a winery, hence the passion she feels for wine has been inherited from her family. In 1992 she founded a School of Wine in which she trained more than 10,000 students and in the year 2013 she created the Japan Women’s Wine Awards, a unique contest in the world in which the jury of enologists, journalists and wine professionals, all women, evaluate the wines that best adapt to their tastes. In the past edition, held towards the end of January of 2017, more than 4,212 presented themselves, these from 37 different countries, with 516 being Spanish.

At the conference that Tanabe is to offer at FENAVIN 2017 she will be reeling off how to win over the palates of Japanese women consumers, who day after day are gaining in force thanks to initiatives such as those proposed by Tanabe. In fact, many are the women that are buying wine and enjoying pairing it with food. Also, 43% (10,903) of sommeliers that are certified by the Japan Sommelier Association and 60% (8,42) of those classified as “Wine Experts” are in fact women, thus turning the idea that the world of wine is basically a masculine one right around.

Finally, Tanabe will be explaining why, despite the important consumption of fish in Japan, Japanese actually drink more red wine than white wine. Altogether, the seminar will be a unique opportunity to obtain knowledge of the situation of the wine market in Japan.