All the figures that the organization had foreseen in this edition of reaching buyers from 70 countries, has been multiplied 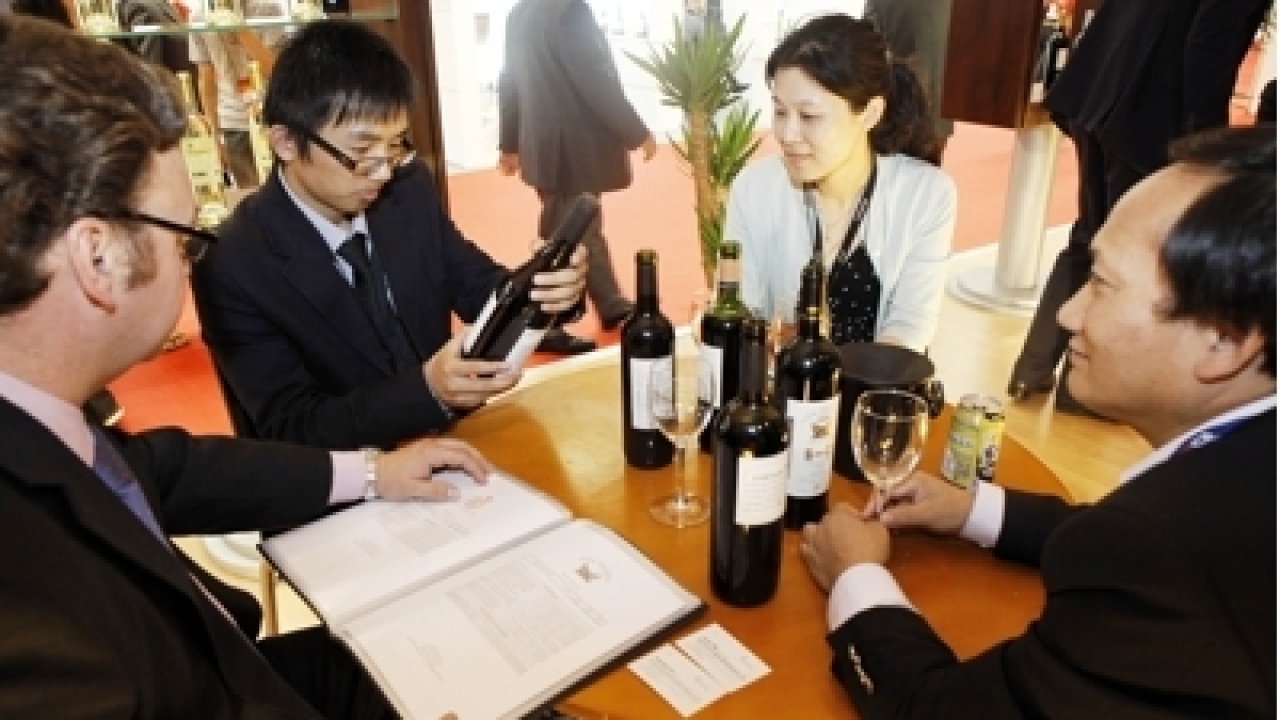 FENAVIN’s capacity for growth is actually one of its best strengths. The organization had foreseen reaching buyers from 70 different countries (five more than in the past edition of the trade fair) in this 2017 edition. However, the truth of the matter is that, for now, they will be reaching figures of 90 countries from all the continents, counting with representation from all of them at the Ciudad Real Trade Fair Pavilion. Thus 46% of the planet’s countries will be coming together at the FENAVIN stands.

The last delegations to confirm their presence at the National Trade Fair on Wine have been some of the African ones, from Benin, Cameroon, Ghana, Tanzania and Togo, and likewise Guatemala from the American continent. Already on April 19th, the day the trade fair was presented, the estimated figures had already been surpassed in 14 countries and since that date another six countries have been added to the list.

This increase is in part motivated by the debut of new countries that will experience their first visit to FENAVIN. This is the case of many African markets, continent in which the trade fair delegates have been painstakingly working on convincing the local buyers of the usefulness of the trade fair. Another factor involved in this important increase is due to buyers coming in from countries that had already visited the trade fair in its first editions, but did not have the means to come in to the last few editions due to the important economic global crisis and that on this occasion have been able to do so.

“However, without a doubt the most conclusive reason for this increase is the collaborative work that different entities have been carrying out in favor of the trade fair and that this year has managed to reach almost a thousand persons, not companies, but persons, who will be arriving in Ciudad Real from all over the world”, explains Manuel Juliá, Director of FENAVIN.

Thus to date, as the figures may still change before the official opening on the upcoming May 9th, the most numerous delegations will be represented by Germany and the Scandinavian countries, with more than 50 buyers, along with the United States with 45, Belgium and Poland with 34 or Russia with 29.