These wineries, ranging from large group companies through to small personal projects, all coincide in the commercial boost offered by the trade fair to the wines of the region 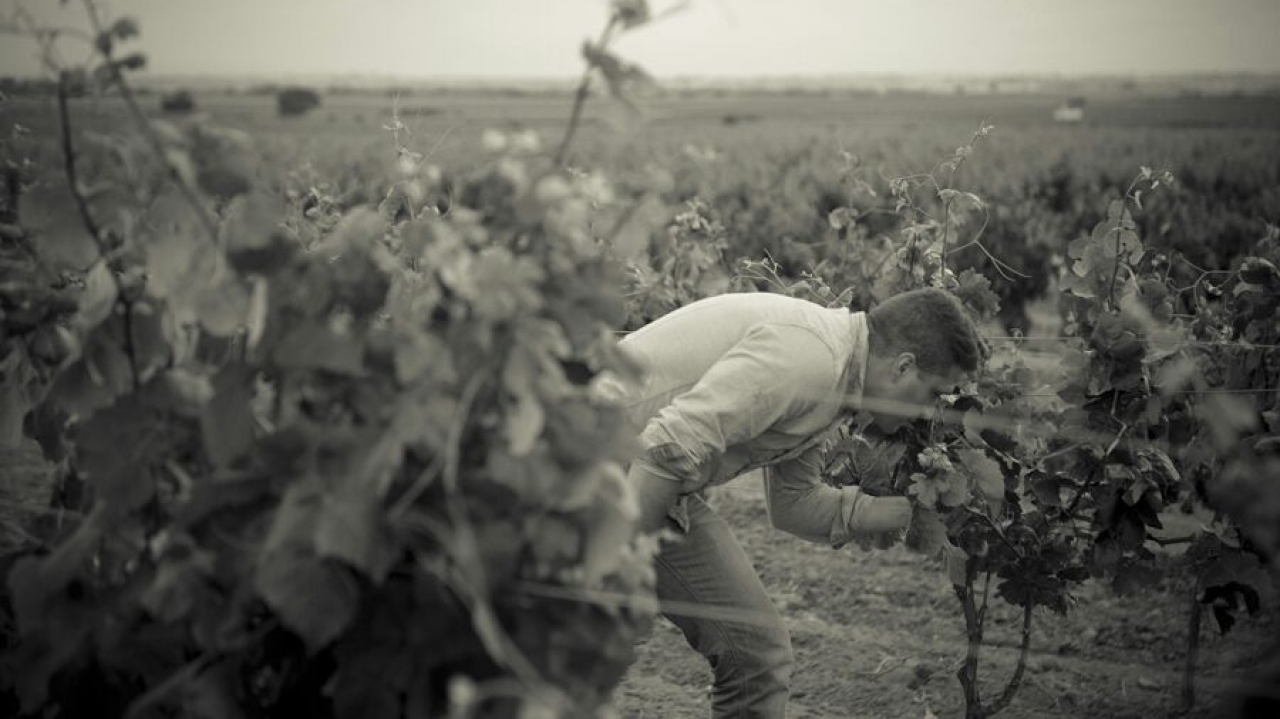 Let’s now talk about wine and arithmetic. In the year 2014 Castilla-La Mancha produced a total of 31,2 million hectoliters of wine. If the bit less than two million inhabitants of the region were to consume the entire offer of that year, they would have imbibed 42 liters a day –including teetotalers, pregnant women and underage children-. The arithmetic lesson is crystal clear: markets outside of the region must be opened. FENAVIN is a fantastic instrument so that the wineries of Castilla-La Mancha can find markets for the prodigious abundance produced by the so-called “vineyard of the world”. At this edition there will be 918 wineries and cooperatives from the region participating at FENAVIN, this from May 9th to the 11th in Ciudad Real.

In this year 2017 the Government of Castilla-La Mancha is once again giving its support to FENAVIN and contributing to its hosting with € 500,000. The Government will also have a stand measuring more than 200 square meters, apart from likewise collaborating in the parallel activities that are to take place, providing their support to the initiative “Metidos en el laberinto lo mismo da blanco que tinto” (Once immersed in the labyrinth, either white or red, it’s all the same), which promotes the culture of wine in several locations of the province months prior to the holding of FENAVIN. The fact is that despite being an eminently producing region, consumption of wine in Castilla-La Mancha is actually one of the lowest in all of Spain.

In the opinion of Francisco Martínez Arroyo, Minister of Agriculture for the Government of Castilla-La Mancha, “Fenavin is the best platform ever for the quality figures of the region. In particular, for the 9 Castilla-La Mancha Designations of Origin (Valdepeñas, La Mancha, Manchuela, Ribera del Júcar, Uclés, Méntrida, Mondéjar, Almansa and Jumilla) to whom I have indicated the explicit support of the regional Government to the effort they are all making”.

At FENAVIN there is room for all of the wineries of Castilla-La Mancha, independently of their philosophy. There is room for the large groups and there is also room for the Albacete based micro-winery 4Verticilos, personal project of the enologist and agricultural engineer Vidal Alejandro Pérez, who controls the entire production process of the slightly more than 5,000 bottles that the project commercializes every year in La Manchuela in the province of Cuenca. The premise is: to promote the quality of a terroir wine that is mainly produced with the Bobal variety.

In the opinion of this small producer, who is visiting the trade fair for the first time, FENAVIN has been the engine behind the commercialization of the region’s wines, although he also vindicates the space for small projects such as his own in comparison with the large companies that impose the market trends.

Pérez is also of the same opinion as César Rivera Triguero, Technical Director of the winery Bodegas La Reconquista de Miguelturra, for whom FENAVIN has also represented a huge boost in the improvement of the image of the wine of the region.

The Reconquista is a young winery that has been voluntarily producing a limited amount since 2013, amount that stands at about 120,000 units per year. The winery directly wagers on quality, although it is also working on an innovative image that will be far removed from the traditional restraint and discretion of the world of wine.

“As it could not be otherwise, at FENAVIN what is predominant are the wines from our region, which is of vital importance if we want to extend our presence in the totality of the wine commercializing areas of the world, apart from the fact that other products are also in search of different market segments, as is our case, acquiring presence and positioning”, Rivera pointed out.

Finally, the winery Río Negro, from Guadalajara, produces 190,000 bottles of terroir wine every year and its Commercial Director, Victor Fuentes, believes that the image of wines of the region is still associated more to volume than quality, although FENAVIN is here to provide the necessary and important national and international visibility that their products require. “It is a very good trade fair, focused on professionals and from which many business opportunities arise. Our expectations are huge, as it has always been a very productive trade fair for us. It is the only trade fair that is exclusively dedicated to wine in Spain, highly professional and with a very reasonable cost. Therefore, it is highly recommendable for any winery”, he summarizes.