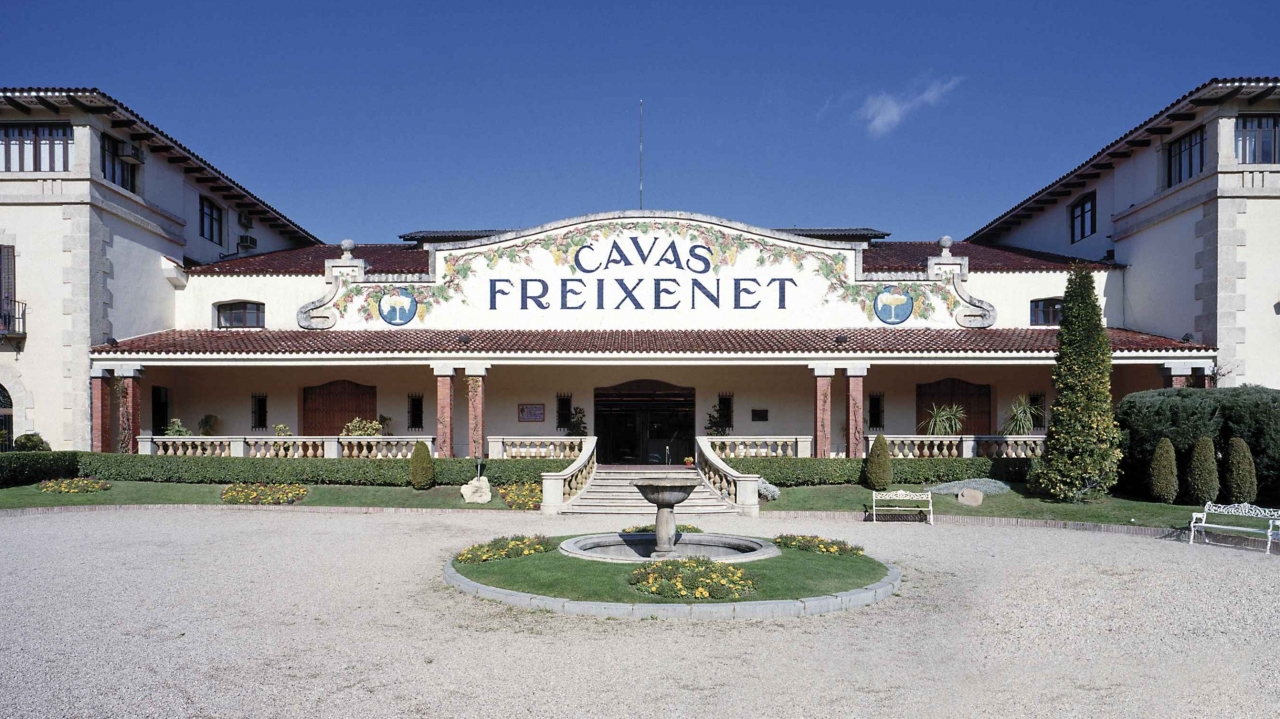 To say Freixenet in Spain is equivalent to saying Christmas, as very few wineries have managed to consolidate themselves in this measure in popular culture. And that is precisely the stigma that for years this hundred-year old Catalan company has been trying to get rid of. Indisputable leader on the “Cava” market, it is opening up markets with other varieties, although it also works hard on making consumption of “Cava” something that is habitual and not only related with celebrations. Economically the company is a giant that invoices about 530 million euros on an annual basis and that dedicates 80% to importing. At FENAVIN 2017 it will have its own stand for the first time, at which they will have the possibility to make their new products known to all. Jordi Vidal, Brand Manager for the Export Department of the company, explains that they have managed for the final quarter of the year to only currently concentrate 35% of their sales, as opposed to 80% in past decades.

Question-. What type of products will the Freixenet Group be promoting at FENAVIN 2017?

Answer-. We will be presenting wines from the wineries that the Freixenet Group has acquired in the last few years and that are found in some of the main Spanish Designations of Origin, such as La Rioja, Ribera del Duero or Priorat, among others.

A-. The quality of Spanish wines is unquestionable and recognized by influencers throughout the world. Notwithstanding, there is still much to be improved in marketing to truly make justice of this quality. Prices must be increased and penetration in traditional distribution (specialized store and hospitality industry) must be improved, which is actually where the image of brands is consolidated.

Q-. With regards to emerging markets, what kind of acceptance do your sparkling wines have?

A-. In general sparkling wines are undergoing a period of growth. They are in fashion. Emerging countries are no exception, as is the case with the BRIC countries (Brazil, Russia, India, China and South Africa) where important growth has been noted for years now, although and on the other hand, this must be taken with a grain of salt as in relationship with the potential consumption they have this growth could be even greater. It must be taken into account that in most of these emerging countries consumption of wine in general represents a change in habits that requires of time, consequently it is possible that consumption will be considerably increased with the change of generation.

Q-. In Spain is sparkling wine still associated to celebrations or has it been opening up the path to other uses? What expectations do you have in the future for this market?

A-. Consumption of sparkling wines is still seasonal, although much less than it was years ago. Currently consumption in the last quarter barely represented an annual 35%, when it had even surpassed 80%. Diversification of “Cava” into many types of different “cavas” and its consideration as a gastronomic wine has allowed for its penetration in everyday life, giving rise to moments of consumption throughout the year, that is ridding it of its seasonality.

Q-. What are your commercial goals in view of FENAVIN 2017?

A-. Our goal is to come into contact with the professionals of the sector, and not only at a national level, but also at an international level. To be able to display the variety of wines that make up the Freixenet Group, all of which are of an extraordinary qualitative level and reasonably priced. We can boast of offering maximum quality at each and every price level of a wine.

Q-. What is your opinion of the trade fair?

A-. The prestige reached by FENAVIN from its very beginnings makes it a very attractive trade fair, and to be highlighted is the interest it has awakened in the foreign public.